Should 9/11 be a national holiday essay Do We Fear the Right Things? The terrorists' goal, he says, is "not only to kill and maim and destroy" but to frighten us into inaction. Flying is a case in point. Even before the horrors of September 11th and the ensuing crash at Rockaway Beach, 44 percent of those willing to risk flying told Gallup they felt fearful.

Indeed, the terrorists may still be killing us, in ways unnoticed. If we now fly 20 percent less and instead drive half those unflown miles, we will spend 2 percent more time in motor vehicles. Ah, but won't we have spared some of those folks fiery plane crashes?

Likely not many, especially now with heightened security, hardened cockpit doors, more reactive passengers, and the likelihood that future terrorists will hit us where we're not looking.

National Safety Council data reveal that in the last half of the s Americans were, mile for mile, 37 times more likely to die in a vehicle crash than on a commercial flight.

My highway risk may be muted by my not drinking and driving, but I'm still vulnerable to others who do. From through there were 1.

But we have actually been less likely to crash and die on any flight than, when coin tossing, to flip 22 heads in a row. Even if not, terrorists could take down 50 more planes with 60 passengers each and-if we kept flying-we'd still have been safer this year in planes than on the road.

Why do we fear the wrong things? Why do so many smokers whose habit shortens their lives, on average, by about five years fret before flying which, averaged across people, shortens life by one day?

Why do we fear terrorism more than accidents-which kill nearly as many per week in just the United States as did terrorism with its 2, worldwide deaths in all of the s?

First, we fear what our ancestral history has prepared us to fear. Human emotions were road tested in the Stone Age. Yesterday's risks prepare us to fear snakes, lizards, and spiders, although all three combined now kill only a dozen Americans a year. Second, we fear what we cannot control.

Skiing, by one estimate, poses times the health and injury risk of food preservatives. Driving we control, flying we do not.

Teens are indifferent to smoking's toxicity because they live more for the present than the distant future. Much of the plane's threat is telescoped into the moments of takeoff and landing, while the dangers of driving are diffused across many moments to come, each trivially dangerous.

Fourth, we fear what's most readily available in memory. And availability in memory provides our intuitive rule-of-thumb for judging risks. 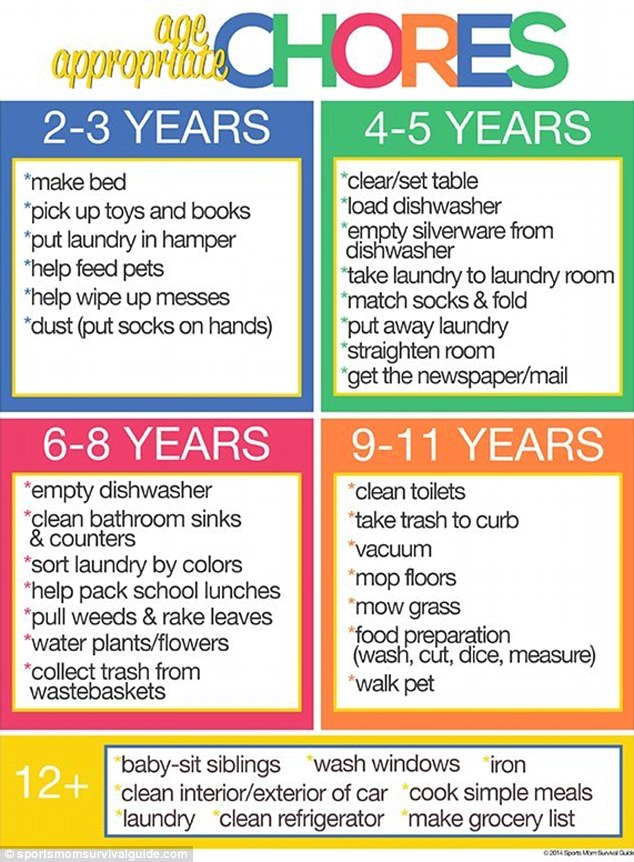 In actuality, the Grim Reaper snatches twice as many lives by stroke as by accident and four times as many by diabetes as by homicide. In less familiar realms, vivid, memorable images dominate our fears. We can know that unprovoked great white shark attacks have claimed merely 67 lives worldwide since We don't comprehend the million losing tickets enabling her jackpot.

We comprehend the passengers and crew on those four fated flights.

We don't comprehend the vast numbers of accident-free flights million consecutive fatality-free takeoffs and landings during one stretch of the s. We overvalue lottery tickets, overestimate flight risk, and underestimate the dangers of driving.

Vidal was born to a political family; his maternal grandfather, Thomas Pryor Gore, served as United States senator from Oklahoma (– and –). All the latest news, reviews, pictures and video on culture, the arts and entertainment. This essay delves deeply into the origins of the Vietnam War, critiques U.S.

justifications for intervention, examines the brutal conduct of the war, and discusses the . The September 11 attacks (also referred to as 9/11) were a series of four coordinated terrorist attacks by the Islamic terrorist group al-Qaeda against the United States on the morning of Tuesday, September 11, The attacks killed 2, people, injured over 6, others, and caused at least $10 billion in infrastructure and property damage.

The latest travel information, deals, guides and reviews from USA TODAY Travel. How Trump Is Ending the American Era. For all the visible damage the president has done to the nation’s global standing, things are much worse below the surface.